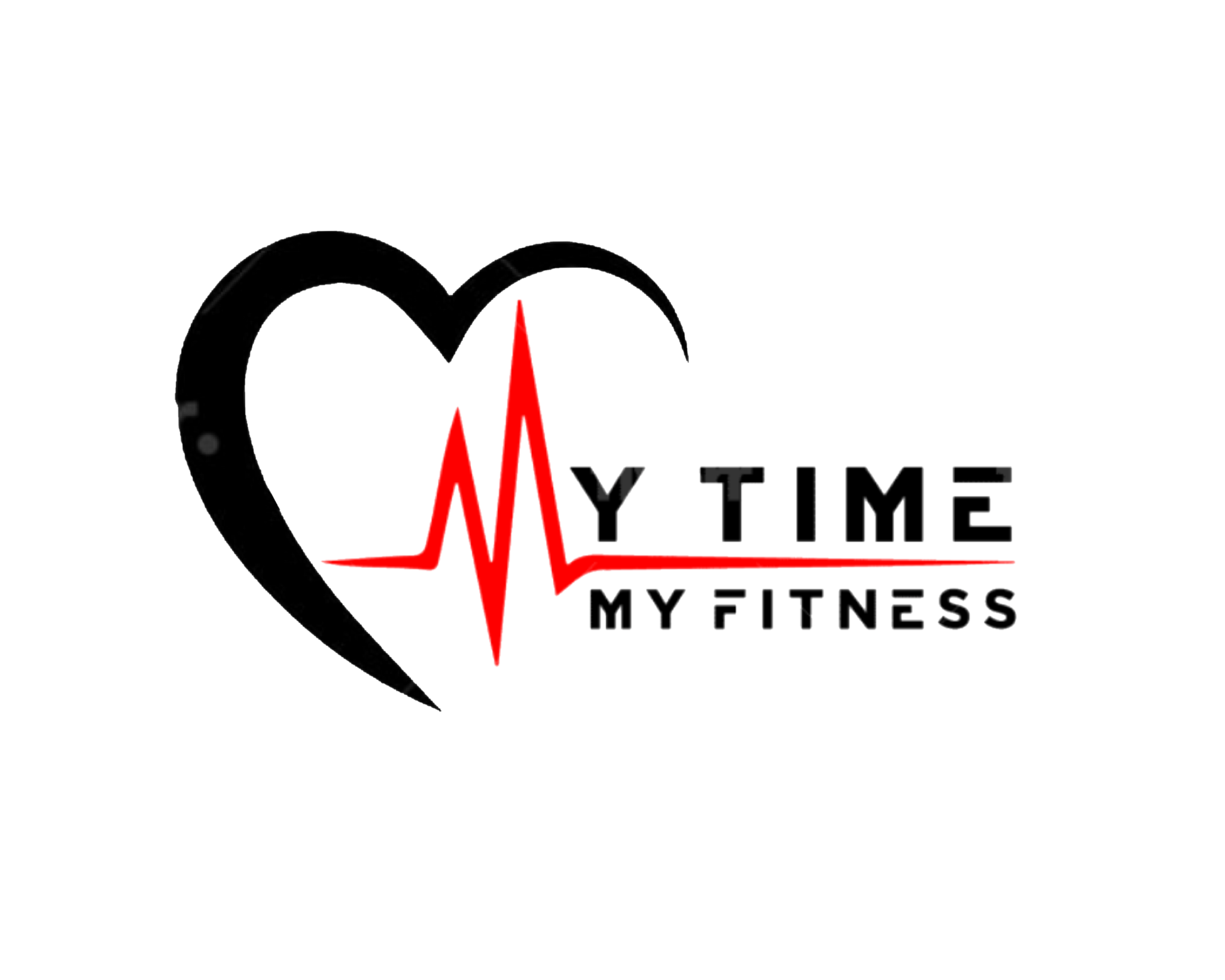 Athlete of the Day

Did you walk, jog or run this challenge?

I ran this challenge.

How did you start running and why?

I started running in the summer of 2014. I initially began running as a way of staying active. Until December of 2018, I mostly ran solo. I ran occasionally in the winter, but my mileage was nowhere near what it is now. However, in December 2018 a friend invited me to join her running group, and that completely changed my running game!

How often do you walk and run?

I run, on average, about five times a week.

What was your greatest obstacle while aiming to reach 1000KM?

The weather was the greatest obstacle. This was quite a winter in Newfoundland! On January 17, we experienced one of the worst blizzards in Newfoundland’s history. A state of emergency was declared in St. John’s for the first time in 34 years, and while there was no state of emergency in the town where I live, snow-clearing operations took several days. In some cases, entire roads and cars were buried in snow. Obviously, this made running more challenging, but we still managed to get out!

Also, it was a very cold winter in Newfoundland, so many of the kilometres I ran this year were in very cold conditions. There was one day in February, though, where temperatures became mild, and we ended up having a great deal of wind and rain. With all of the melting snow, roads were flooding in some areas. One particularly memorable morning, we ran in very strong winds (over 100 km/h) and ended up running for several metres through a huge puddle. It turned out to be one of my favourite running memories!

How do you stay motivated and find the time to walk and run?

I stay motivated because of my running group. On December 23, 2018 (known as “Tibb’s Eve” in Newfoundland), I met a friend at a local Christmas social event. She invited me to run with her running group, and on December 26, I started 12 days of Christmas running challenge with them. Little did I know how important this group would become to me over the next year. At first, I was a bit daunted by the fact that they ran so early in the morning, but before long, I was setting an early morning alarm (often 4:45 a.m.) to meet up with my group for our morning run.

From the time I started running with this group, my mileage increased dramatically, and I took on many challenges that I had never even dreamed of. For example, I completed the 12 days of Christmas running challenge, I ran my first of many half-marathons, I ran several races, including the Hypothermic Half Marathon and the Cape to Cabot (described as the toughest race in eastern North America), and I started trail running.

On October 18, I turned 50. When I met up with my running friends for our usual 5:10 a.m. run, I was surprised to see that they had a little birthday celebration run planned! I ran through the streets of our town wearing birthday regalia, and we stopped by our local “Fifty Plus” Club for a selfie! Throughout that year, as we pounded the pavement together, ran races together, and supported and encouraged each other, running became about much more than physical fitness.

Then, on December 23, 2019, exactly one year after my friend had invited me to join her running group, tragedy struck my family. My brother, only 46 years old, died in a diving accident. I was devastated. I remember removing myself from our group chat as I didn’t want to interfere with the festivities of my running friends during this time. But I also soon discovered that I “needed” to run. It helped me cope with my grief. My running friends reached out to me and let me know in no uncertain terms that, if I wanted the company, they were there for me. It was exactly what I needed. As we ran during those very difficult days, I cried, but I also laughed and shared stories about my brother. When I look back at that time in my life, I will forever be grateful for the support I received (and continue to receive) from my running friends.

What advice would you give someone to stay focused on reaching 1000KM in 2020?

My advice would be to find others who share your passion. Of course, with the recent pandemic, solo running has become more of a necessity. But even if running solo, connect virtually with others who will support and encourage you. I love that about A Great Canadian Running Challenge; it’s all about support, encouragement, and good vibes.

Paula is well on her way to reaching her 2020 goal of 2020KM! You can follow her progress here.

Great work Paula and thank you for sharing a part of your story with us! 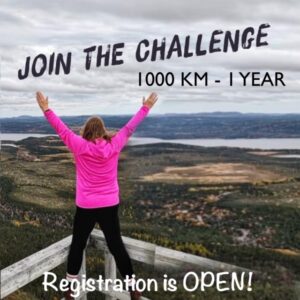 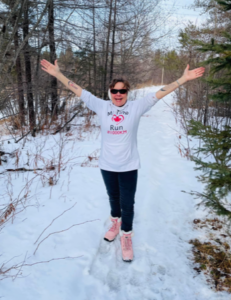 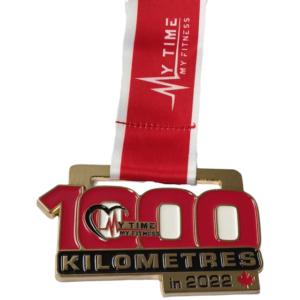 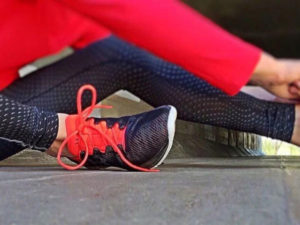 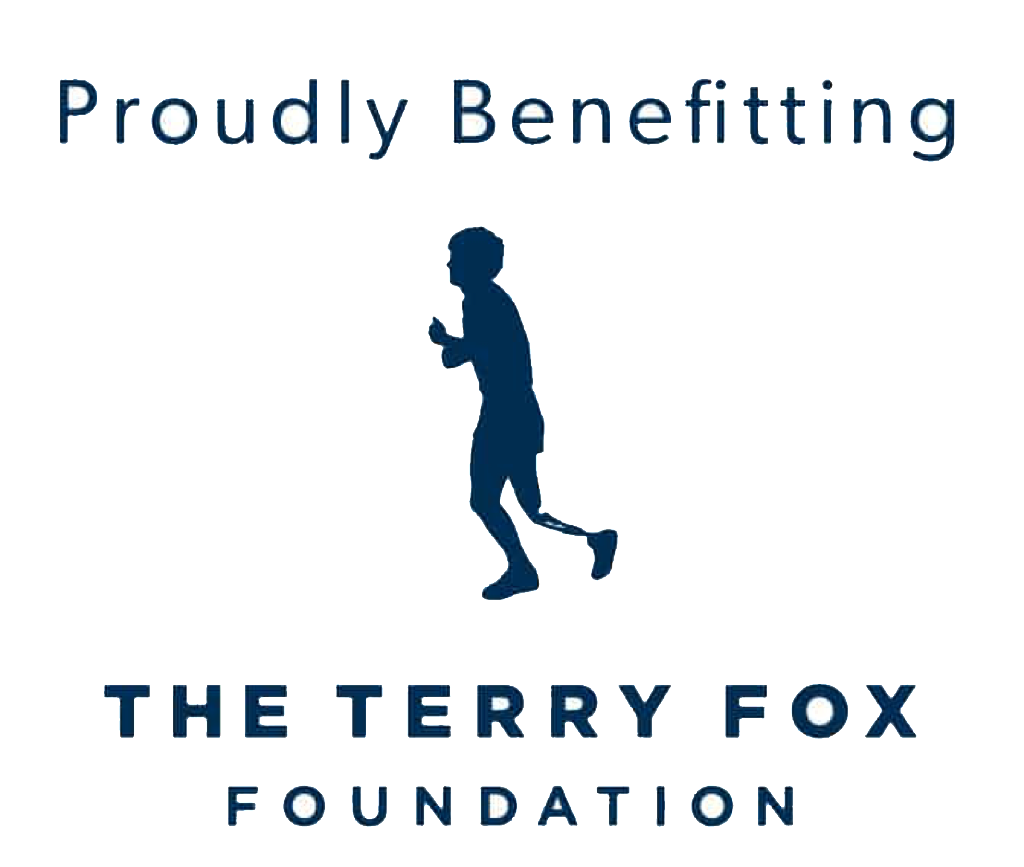 A Great Canadian Running Challenge is a proud supporter of The Terry Fox Foundation.  See what we’ve donated so far!

Don’t have an account?  (You must register for A Great Canadian Running Challenge)